Our business is all about our people and their expertise: their extensive knowledge and professionalism — as well as their fantastic customer service — is what makes Higgins Pharmacy great. We’d like you to meet our people and the next time you call into Teeling Street, say hello! 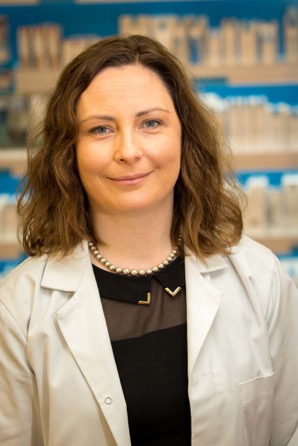 Patient care is the most important part of the job for pharmacist Caroline. As a mother of four young children, she has a particular interest in dealing with queries from parents. Caroline studied pharmacy in Brighton has been a qualified pharmacist for 14 years. She loves a challenge, which makes her a perfect fit for her new appointment as Supervising Pharmacist with Higgins pharmacies. While she’s excited about getting her teeth into her new role, patient focus is an equal priority to her. 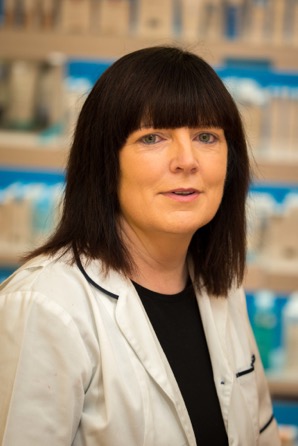 After she finished school, Ann took a job in a pharmacy in Sligo town and it was here that she decided she would one day make it her career. Originally from Carraroe, she moved to Dublin to study pharmacy in Trinity College Dublin. After qualifying as a pharmacist technician, she returned home to Sligo to take up a job with Higgins pharmacies, where she has been working for the last 20 years. Ann enjoys working with her colleagues, and manages prescriptions as well as dispensing medicine 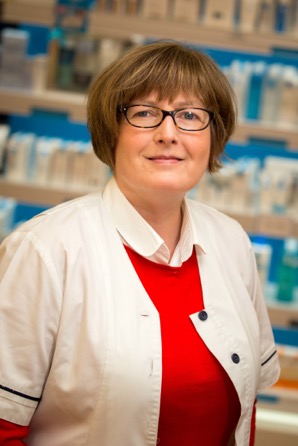 Hilda has a long relationship with the Higgins family having joined the pharmacy business in 1982. She worked with the family in Sligo for 10 years before moving to Brighton to study pharmacy for four years. In 2007, she returned fully qualified as a pharmacist and now spends her week working in both Teeling Street and Market Cross pharmacies. Hilda spends most of her time dealing with prescriptions, but always enjoys dealing with queries from customers at the two locations. 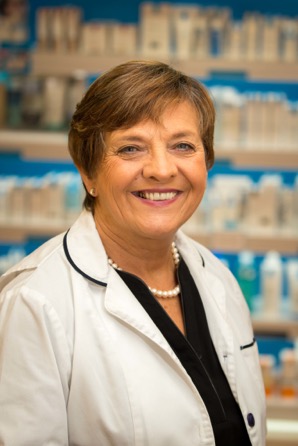 With all the friendly faces in Higgins pharmacies, Kay’s is one that is probably most familiar to the locals. Kay came to work at the Sligo pharmacy in 1971, not long after Ken Higgins joined the business, and she has enjoyed working there ever since. Kay, who loves looking after her customers, has fondly watched three generations of families come in and out of the shop. After 45 years with the Higgins family, she still always looks forward to starting a new day at work. 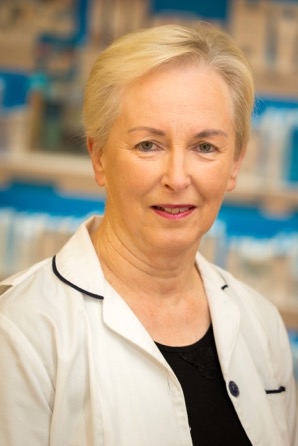 It was an anonymous ad in a local newspaper that led Mary, who is originally from Galway, to Higgins pharmacies. That was almost 18 years ago and Mary is still with the business. Mary and her husband moved to Sligo 40 years ago and are still here. Although she had previously worked in a pharmacy in Galway, Mary had been working at home raising family when she saw the ad. She works at Teeling Street pharmacy as a dispenser and has enjoying serving generations of families down the years. 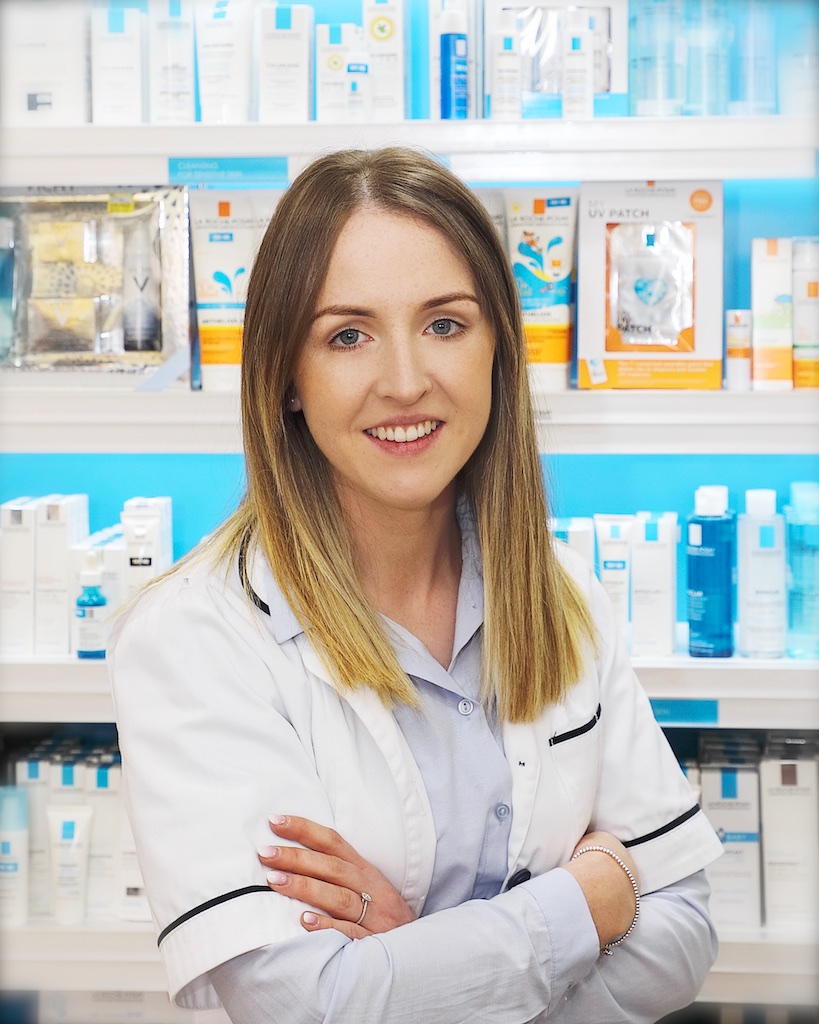 Shauna joined the Higgins team in April and is from Gurteen, Co. Sligo. Shauna has been working in Pharmacy since 2012 originally specialising in skin care and beauty having studied Beauty Therapy and Make up Artistry in Galway. Shauna began assisting in the dispensary and really enjoyed it so decided to study to qualify as a Pharmacy Technician. Shauna is now in the final year of her course and due to graduate this year.